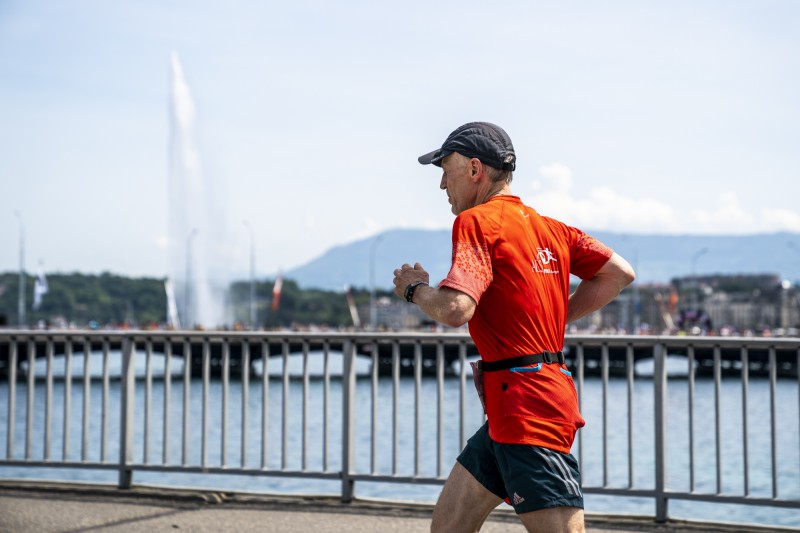 Taking place on the 6 and 7 May 2023, the 17th edition of the Generali Genève Marathon will welcome a new start location for all the races (except for the Juniors and Parents and Children races). After 10 years of starting from Chêne-Bourg, in 2023 the start will be given near the Eaux-Vive train station in the commune of Cologny, an area that has already been involved in the event for more than 10 years.

The Generali Genève Marathon is accessible to all, not only because of the eight formats offered - which include relay, junior and wheelchair races alongside the traditional formats - but also because of its location. The start of the 5km by Always, 10km (Running, Walking and Nordic walking), Half Marathon, Half Wheelchair, Marathon and Marathon Relay by Core-Lean will be closer to the city center, near the Eaux-Vives train station and only 1.4km from the finish site, so that participants and accompanying persons can easily access the event thanks to the many public transport services available in the area. This new starting site will also further limit the ecological impact of transporting participants.

More lively and faster courses than ever

The courses of the different formats are intended to reflect the beauty of the city of Geneva and its magnificent surrounding countryside. The main distance, the Marathon, will thus offer a more balanced course between town and country (about 50% each) and will allow for a larger public presence on the roadside, plus the addition of musical entertainment for the great pleasure of the marathoners.

The only marathon in Switzerland labelled by World Athletics, this new route will also allow the elites to qualify for the Olympic Games or to validate a national or world record. In another evolution, the overall positive difference in altitude of the course will be reduced in order to make it even more “rolling” for the participants. The municipality of Chêne-Bourg, which has successfully hosted the starters for 10 years, will remain strongly involved in the event and will host a relay point and a refreshment point.

For the Half Marathon, the Half Wheelchair and the 10km (running, walking or Nordic walking), the courses will be very similar to those of the previous years, but will benefit from a starting point located close to the finishes, similar to the Marathon.

Finally, for the 5km and in response to participants’ requests, the course will no longer be an out-and-back along the quays, but a line route in the same spirit as the other race formats.

As in previous years, the finishes on Saturday 6 May 2023 (Junior Race, Parents-Children Race, 10km and 5km by Always) will be welcomed on the quayside, and the finishes on Sunday 7 May (Marathon, Marathon Relay by Core-Lean, Half Marathon and Half Wheelchair) will still be set up on the magnificent Mont Blanc Bridge.

Register now to take advantage of a special rate before 14 December at 23:59.

Register for the Rendez-vous running

The "Rendez-Vous" Running are back on track every Thursday evenings from March 2nd, 2023. 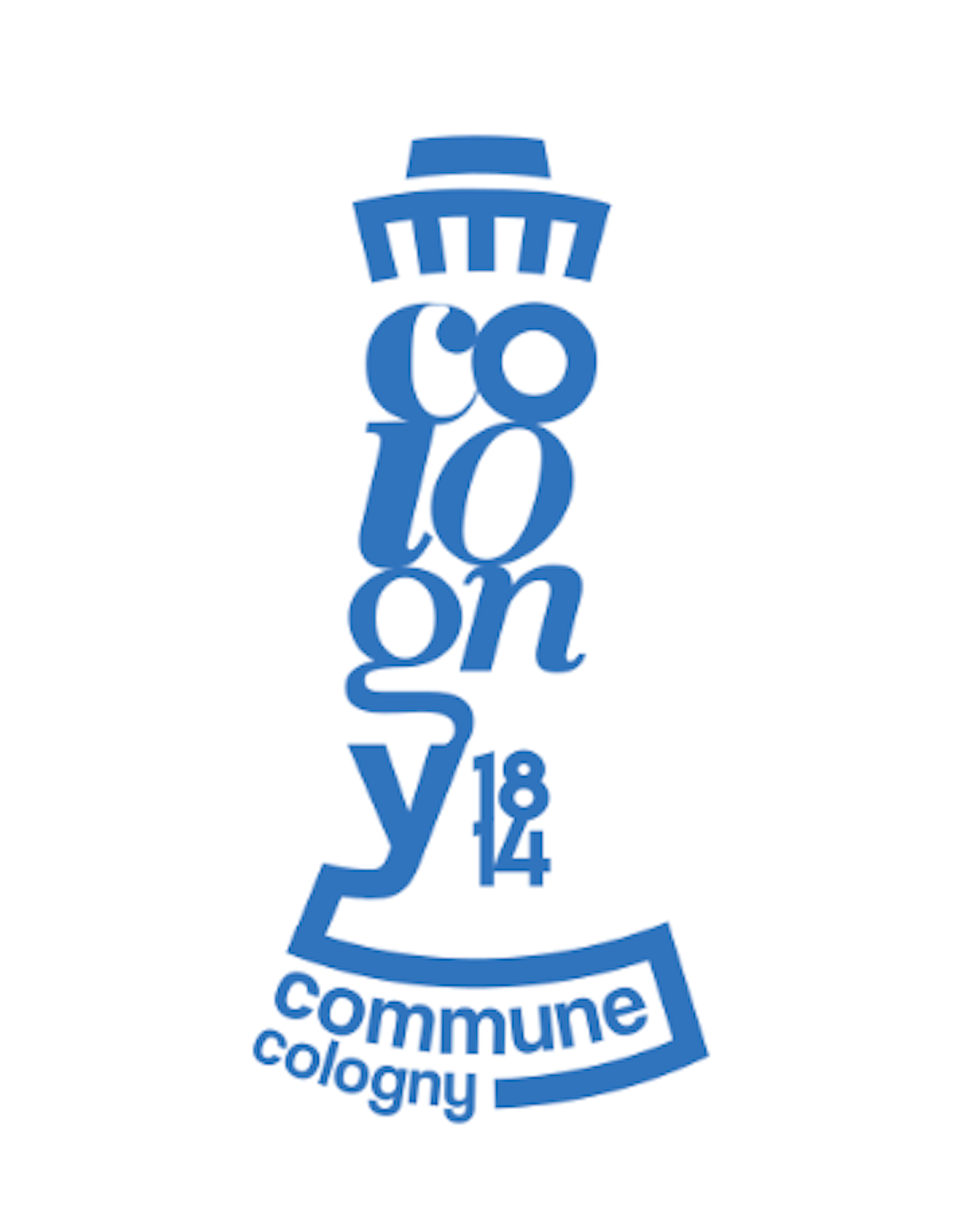 Discover the new race courses, closer to the city centre